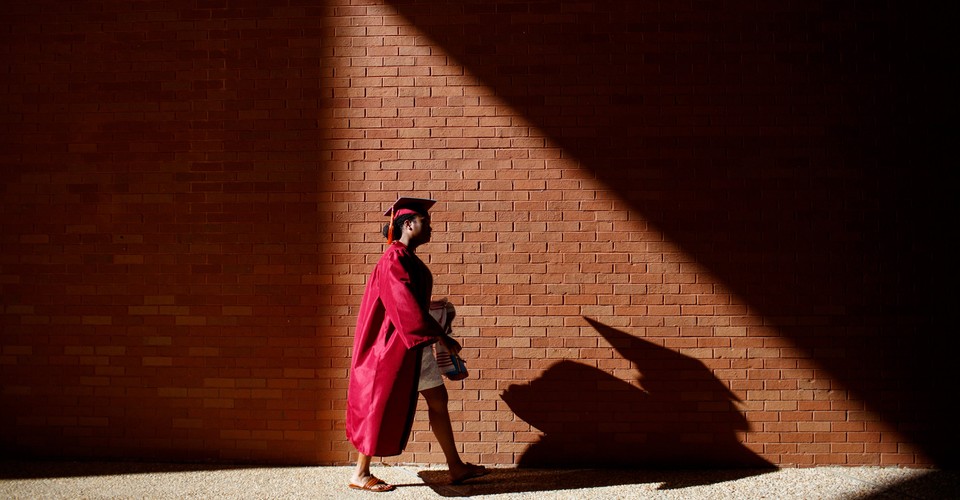 On Monday, campus life at at least seven historically Black colleges and universities was interrupted by bomb threats. School leaders alerted students, faculty, and staff. Law-enforcement officers swept the grounds. By midday, some campuses had issued an all-clear while others continued assessing the situation. This was the second time in January that several HBCUs—most of which were created after the Civil War to educate Black students, while the rest of the higher-education establishment refused to—received such threats.

A day later, in the predawn hours of the first day of Black History Month, it happened again. This time more than a dozen Black colleges received threats. Howard University, in the nation’s capital, was disrupted on each of the three occasions. But students have carried on; by Wednesday, the day after the third incident, they were back in class. “We have to be resilient. The university was created for just this reason,” Wayne A. I. Frederick, Howard’s president, told me. “People don’t want to see African Americans in certain places. Some of this is hate; some of it is intended to disrupt what we do.”

Read: Do historically black colleges provide the safe spaces students are after?

His attitude is representative of the sort of courage that has defined HBCUs from the get-go. America has a long and violent history of trying to keep Black people out of classrooms. In 1740, South Carolina made it a crime to teach an enslaved person to read and write, and several states followed with similar mandates—doling out fines of $500 or more, and in some cases whippings, on anyone caught doing so. An 1847 law in Missouri banned schools for Black students and disallowed assemblies—including church services—that were led by Black people unless a sheriff was present.

After the Civil War, many white people made violent threats to Black students and the institutions they attended, and in some cases perpetrated actual violence. Wilberforce University, in Ohio, had several of its buildings damaged in an arson fire in 1865—two years after it had reopened, following a brief closure because of the Civil War, as the first college owned and operated by Black people. Lemoyne-Owen College, in Tennessee, was burned to the ground in 1866 during a race massacre, after federal troops withdrew from the area. Forty-six Black people were killed and 70 more were injured. A decade later, a fire destroyed the main building of Claflin University, in South Carolina—a local report suggested that the fire was accidental, though there was no follow-up coverage.

In many instances, the fires threw the institutions—which tended not to have deep financial resources in the first place—into deeper fiscal distress. They’d try to rebuild, as Wilberforce, Lemoyne-Owen, and Claflin successfully did. The more than 100 Black colleges that remain are progeny of that legacy, educating Black students even when doing so is dangerous. But some institutions, like Roger Williams University in Tennessee—whose two main buildings were destroyed by fires in 1905, forcing it to move—closed their doors for good.

Fires weren’t the only concern. In 1960, ahead of a speech by Martin Luther King Jr., someone called in a bomb threat to Fisk University, in Tennessee; 4,000 people were evacuated from the gynasium. Bomb threats also accompanied the sit-in movement that began at North Carolina A&T, in Greensboro. And then there was state violence: the National Guard’s occupation of the very same North Carolina campus in 1969, and the incident at Jackson State University, in Mississippi, a year later when police opened fire on campus, killing two students and wounding a dozen more.

Frederick, Howard’s president, has thought a lot about that inheritance recently. “Some of it is resilience and some of it is the courage to stand up when people are attacking you,” he told me. “One of the things we have been talking about as we returned to in-person learning was the fact that we have to fulfill our purpose even more so now, because of the need to have more lawmakers and policy makers—and people in general throughout society—who want to make [America] a better place for everybody.” He noted the outsize role that HBCUs play in producing Black politicians, judges, and doctors. “Howard, over the past couple of decades, has sent more African Americans to STEM Ph.D.s than Stanford, Harvard, MIT, and Yale combined,” Frederick said.

Since Tuesday’s threats, Frederick and other Black college leaders have been in touch with federal officials, including from the Department of Homeland Security. Last month, after the first round of bomb scares, Homeland Security Secretary Alejandro Mayorkas and Education Secretary Miguel Cardona hosted a discussion with HBCU leaders to discuss strengthening their security. “To do their best learning, students must be able to focus on their education without fear or distraction. Acts of intimidation against HBCUs can’t and won’t be tolerated,” Cardona said. The investigation is still active, so the leaders I spoke with could not share details about it, but the FBI says it has identified six persons of interest and suggested that they had “racist motivations.”

Read: The steep cost of decades of discrimination

Violence is not the only threat to these institutions’ survival. Lack of funding has made many HBCUs’ future uncertain. A recent analysis by Forbes found that states have underfunded their public land-grant HBCUs—18 of them, in total—by at least $12.8 billion since 1987. But states were depriving HBCUs of money long before that. In 1871, for example, Mississippi promised Alcorn State University an appropriation of $50,000 a year for at least a decade. By 1875, as Reconstruction lawmakers were forced out of the state legislature, that appropriation had been reduced to $15,000 a year. A year later, it was reduced again, to $5,500. These indignities were not anomalous; they were standard. And yet, the institutions have persevered.

Today, Howard’s campus is closed for a mental-health day. “We recognize that when you’re in a fight, you have to replenish your spirit sometimes,” Frederick told me. But he hopes this taxing week will strengthen the resolve of his students, who have seen a lot over the past several years. “It’s easy to see how they might think this is now becoming a norm,” he told me. “I would hope they reject that and fight back against normalizing it.” 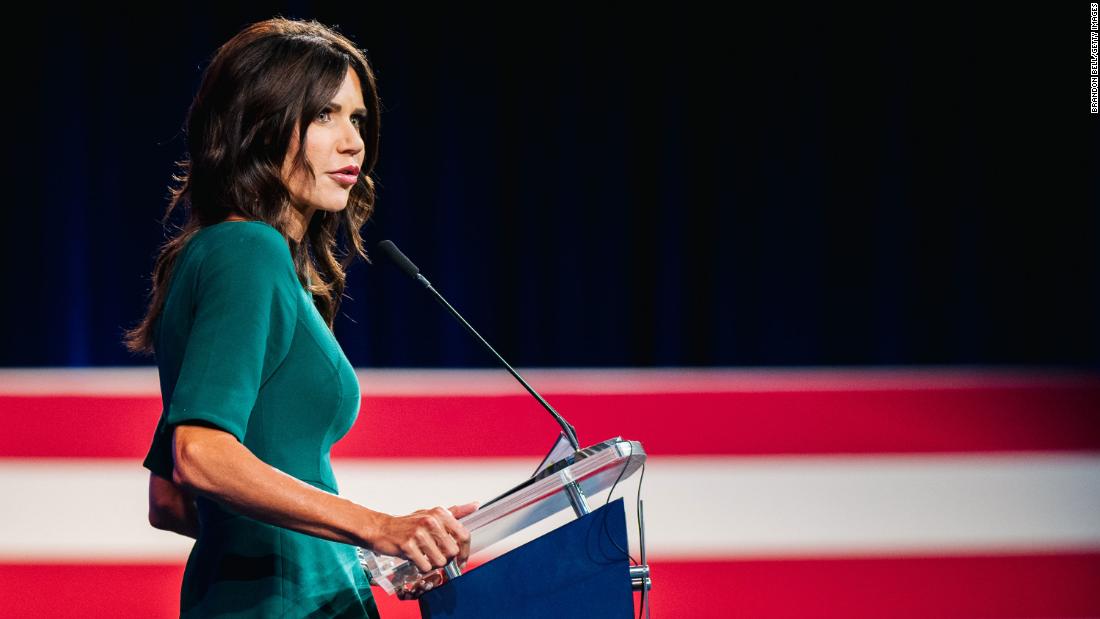