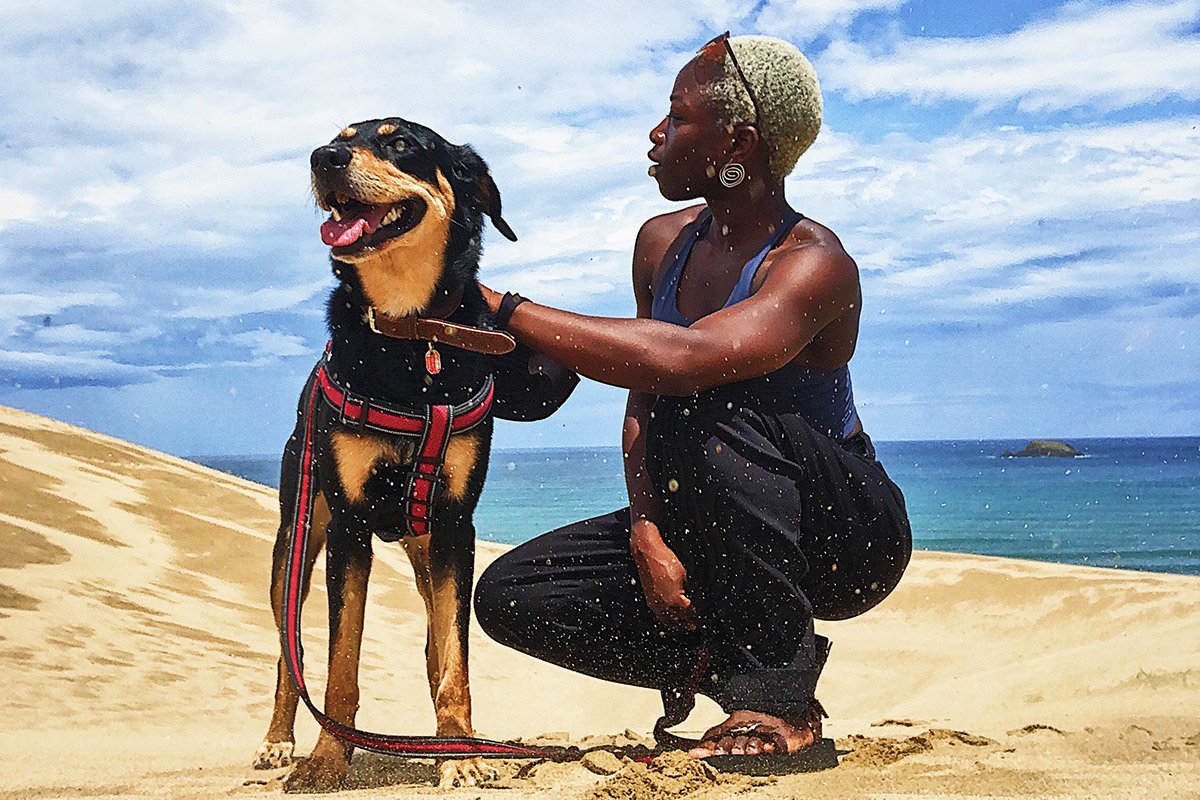 Doshisha University is recognized as one of the top universities in Japan. Located in Kyoto, the university attracts globally-minded students to its business school, especially through its English-language MBA program.

But what is it like to be a student there? And what opportunities are available to international students who obtain an MBA from a Japanese university?

We sat down with Bukky Adejobi, a graduate of the Doshisha University Global MBA program, to hear about her experience.

What brought Adejobi to Japan

Adejobi is originally from Nigeria and after migrating to Canada when she was a teenager, she completed her undergraduate degree in business at Trent University in Canada. She had never considered moving to Japan; in fact, she had been studying French at the time and had been thinking of applying for an exchange program to France.

It wasn’t until she had a conversation with a Japanese friend in Canada that she decided to take on the adventure of exploring what Japan has to offer.

After she returned to Canada to complete her undergraduate degree, a classmate at her university shared her experience of doing an MBA at Doshisha University. At the time, Adejobi was not certain of what her next step would be in her career; however, if there was one thing that she was clear on, it was that she wanted to continue to learn more about business. Having already spent one year in Japan before, she was open to the idea of moving back to Japan for her MBA.

Why she chose Doshisha University

Another important factor for Adejobi in picking a university program was being able to complete her MBA in English. Doshisha University offers the MBA program in both English and Japanese, so you have the option to do the full program in English or if you have passed the JLPT N1 test, then you can select some subjects in English and others in Japanese according to your interests. The university also offers MBA students the opportunity to take Japanese lessons from another department outside of the business school.

In Adejobi’s cohort, there were a couple of Japanese people completing their degree in English, with the rest of the students from diverse backgrounds. There were not only Western students but also students from African countries and Asian countries who came with a lot of corporate insights from outside of Japan.

“I enjoyed the diversity of the student body. In my case, I had started the MBA program straight after getting an undergraduate degree, but there were many students who had professional experience in many parts of the world who came to Doshisha University. Being in class with people who had professional working experience helped me learn a lot about their fields and which direction I wanted to move in,” shared Adejobi.

What we now know is great about Doshisha University’s Global MBA program is that it is easily accessible for diverse participants. But what is the curriculum like?

As far as the curriculum is concerned, Adejobi found that the first semester was a great refresher for students who had already studied business, and a beneficial introduction for people not coming from a business background. Unlike other MBA programs, you are not required to pick a focus until your second year into the program. She found this to be a big plus as she was able to spend the first year deciding what she wanted her focus to be.

Additionally, the university offers a course, “Critical and Analytical Thinking,” from the first semester on how to conduct research and how to write a thesis. From the 2nd semester, students are assigned a faculty supervisor to help them successfully undertake their research efforts. Since not all undergraduate schools require a thesis, Adejobi says having this class was helpful in preparing her for the masters thesis requirement.

Beyond the in-class learning, some of the perks of doing an MBA at Doshisha University is that there are opportunities to learn off campus in real-world scenarios, such as visiting traditional artisan organizations or going to the court in Kyoto to watch a real case. There were plenty of opportunities for real-world application through the corporate connections that some of the instructors have.

“The instructors and guest lecturers made the program interesting,” Adejobi reflects. “For me, I took the Business of Fashion elective as that is one of the things that pulled me back to Japan. Through that course I met some people in the fashion industry and [creative work] is part of what I’m doing now.” 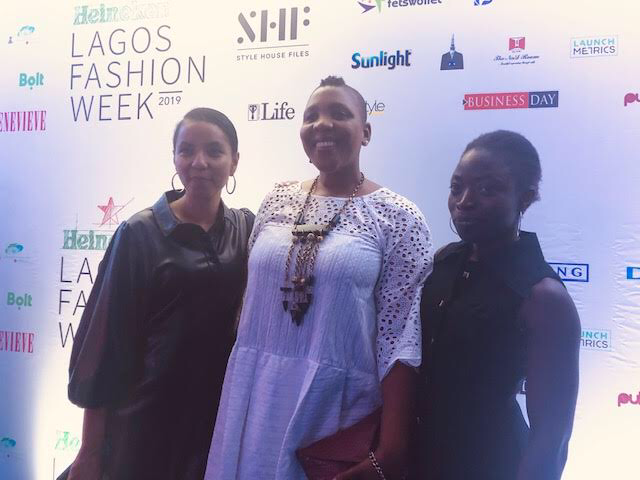 At Lagos Fashion Week with one of their designers, Anyango Mpinga, from Kenya, at center

Where Adejobi is now after getting her MBA

Thanks to the network she was able to build with introductions from her lecturers, Adejobi gained in-depth knowledge of the Japanese creative scene and the Japanese manufacturing industry.

She has since cofounded Awa’Tori, a creative consulting agency that connects Japanese and African creative industries. Through Awa’Tori, Adejobi creates opportunities for creatives on both sides to enter the market and gain recognition. Her endeavors include facilitating collaborations between designers, connecting creatives with manufacturers, and creating sales opportunities such as launching pop-up events or connecting creatives with buyers who can stock products. Awa’Tori collaborates with market leaders such as fashion week as well as government agencies such as JETRO, METI, and the Agency for Cultural Affairs. 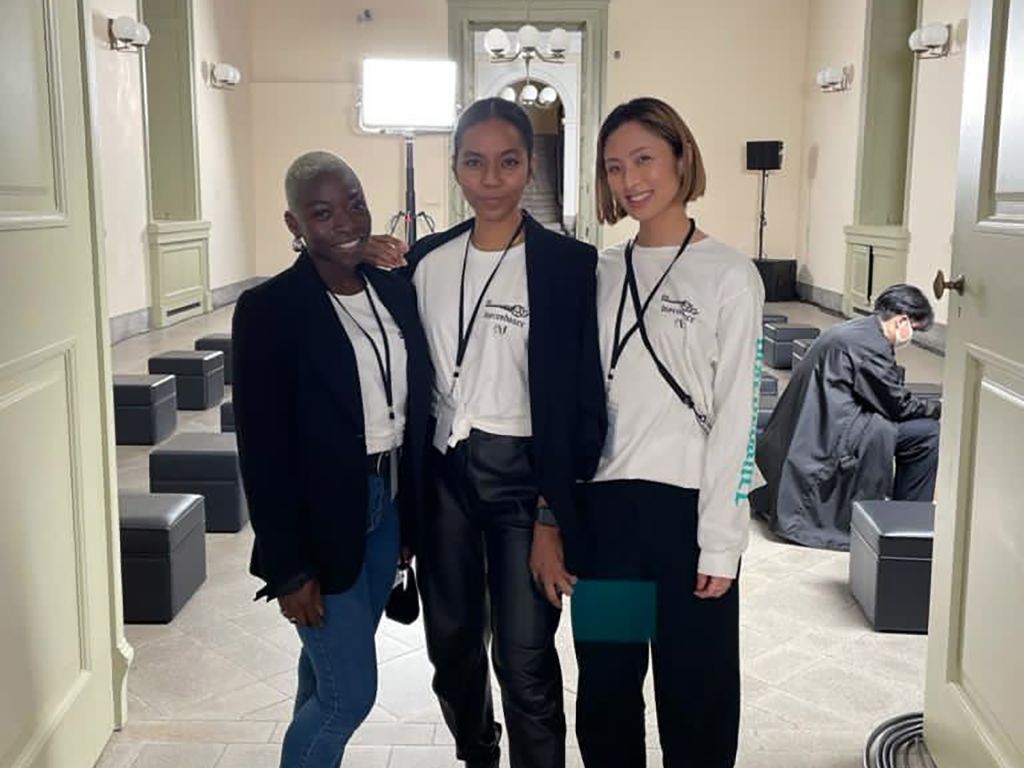 In addition to Awa’Tori, Adejobi works as a career coach and supports participants at an IT bootcamp. The participants are mid-career and most are those who are transitioning into the IT industry. At the forefront, her work as a coach includes helping them with job hunting, networking, mock interview preparation, and salary negotiation. Beyond that, since many participants are typically nervous about successfully transitioning into a new industry, she also helps them build their confidence by identifying how their skills from their previous jobs can apply to their new work environment, and how to communicate their skills effectively.

Adejobi also cofounded a creative consulting agency that connects Japanese and African creative industries thanks to the network she was able to connect with introduced to her by lecturers. She gained in-depth knowledge of the Japanese creative scene and the Japanese manufacturing industry.

“I’m 100% happy with my choice [of getting an MBA at Doshisha University]. It was a tough program, especially having to work at the same time. But I really liked the environment, the support system, and the opportunity to hear guest speakers from corporate companies. It was also advantageous to my career that the university is a big name school in Japan. I would not change anything about my experience,“ Adejobi explains.

If you are a prospective student who is ready for a life-changing experience in one of Japan’s most prominent cities, you can find details of the curriculum and application here on their website. The application includes submitting required documents as well as an in-person or virtual interview where you can ask any questions you may have about the program.

And if you will be moving to Kansai either from other parts of Japan or from outside of Japan, Adejobi found Doshisha University’s administrative team to be very supportive and helpful in helping her relocate and settle in the area. The university is prepared to make the process as smooth as possible for you; if you are ready to apply, visit the Doshisha University Global MBA home page. 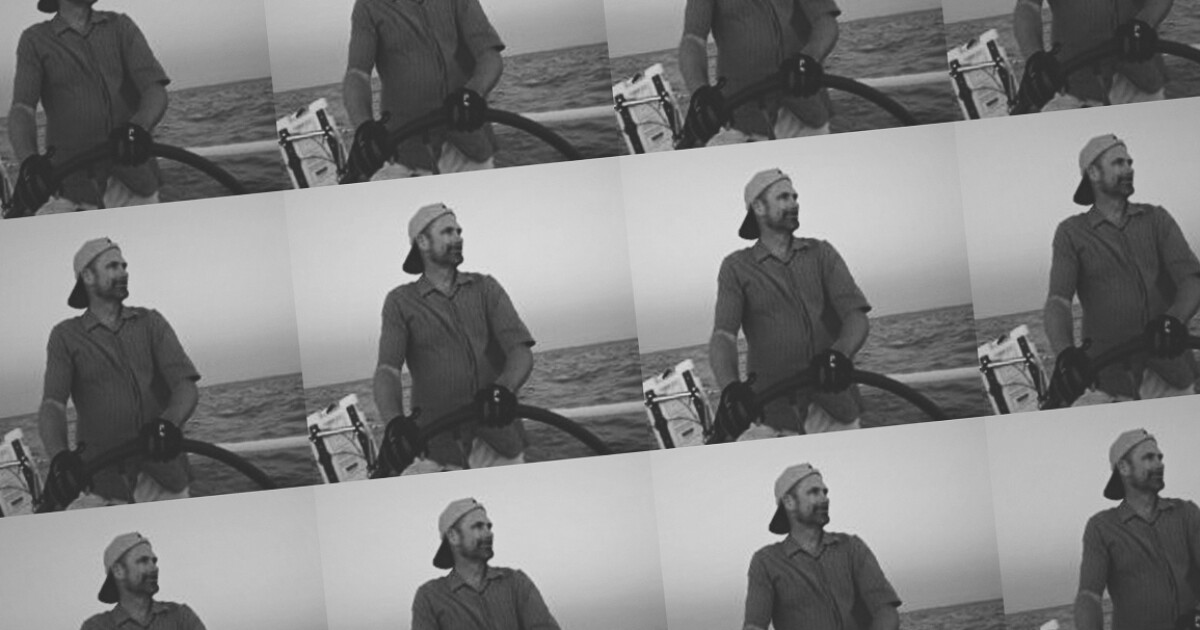 Next post My son hates school and is trying to get kicked out. What now?