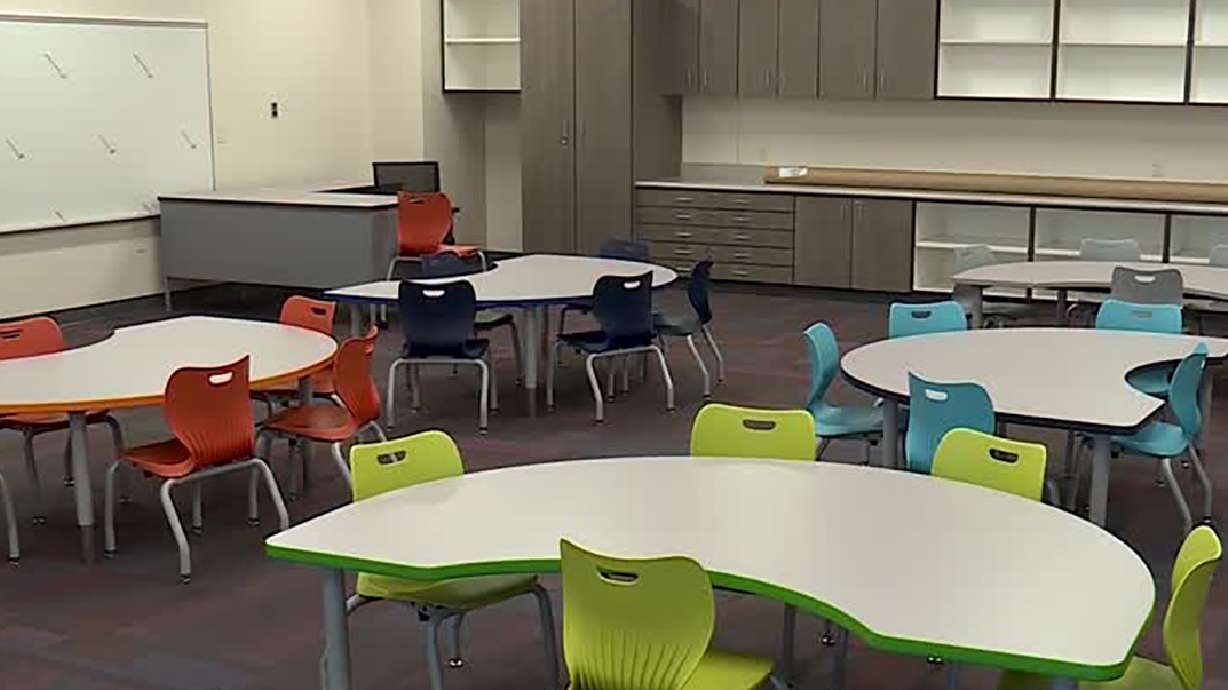 A day after Alpine School District, Utah’s largest school district, voted to shorten the school day for all elementary and secondary schools by a full hour from Jan. 31 to Feb. 25, the decision has been put on hold. The initial move to shorten the school day was an effort to combat teacher fatigue brought on by pandemic-related burnout and a lack of substitute teachers.
(Adam Sotelo, KSL-TV)

SALT LAKE CITY — A day after Alpine School District, Utah’s largest school district, voted to shorten the school day for all elementary and secondary schools by a full hour from Jan. 31 to Feb. 25, the decision has been put on hold.

Alpine School District released the following statement Wednesday afternoon: “The Board of Education has asked for a pause on last night’s decision of moving to a temporary shortened school day to allow further study and review of operational challenges, feedback, and logistics. Schools will continue on the normal schedule until further notice. The board will be considering metrics to address teacher fatigue. We want to make sure that decisions don’t increase teacher burden or negatively impact student learning.”

The initial move to shorten the school day was an effort to combat teacher fatigue brought on by pandemic-related burnout and a lack of substitute teachers.

“Student learning matters, and those who deliver that matter. We need to attend to both of those variables,” Shane Farnsworth, Alpine School District superintendent, said.

Under the plan, elementary and secondary teachers and students would have ended their school days an hour early. Wednesdays are already an early-out day for secondary schools in the district, so that day would have remained unchanged.

During the Tuesday board meeting, the board presented other potential options to address teacher burnout, such as keeping the schedule as is and adding support for teachers by hiring permanent substitutes at schools that have a high demand for them.

The substitute fill rate is currently at 77%, Farnsworth said. Prior to this month, rates were in the 70-80% range. While student absentee rates are usually around 10% during the winter due to illness, around one in five, to one in four students have been absent each day as of late, Farnsworth said.

The good news on the substitute teacher front is that 200 new people have applied to become substitutes. Even as the district increases fingerprint servicing hours to process 30 applications a day on weekdays and 60 on Saturdays, the district needs more time for those new employees to undergo background checks before they can work with students.

“We have increased substitute pay. We put out an all-hands-on-deck, ‘we need your help,’ to our communities. Our community responded, and we’re so thankful to them; they know we need them,” said David Stephenson, executive director of communications for the district.

Ultimately, the motion passed 6-1 Tuesday night before Wednesday’s decision to put the plan on hold, with board member Mark Clement casting the lone vote against the plan.

Farnsworth said he’s had discussions with teachers throughout the district, and he realizes the difficulties and challenges that teachers are facing while also acknowledging the need to balance teacher burnout with in-person student learning.

During discussions around the proposed plan, board members raised concerns about shortening the school day, saying that it could inhibit student learning and could potentially end up putting more on the plate of teachers.

“You can’t just cut 17 hours out of a curriculum. Some of this time we’re giving them may be spent on rewriting the curriculum,” Sara Hacken, a member of the board said.

Clement raised concerns about student success, saying that the early release could impact struggling graduation rates among students in the district.

“We’re kind of trading a sure thing, in terms of student learning, for a hypothetical possibility that things will be better. I think we ought to think carefully before doing that,” Clement said.

“I actually spent some time with some counselors at the high school this week, and they are really stressed that they’re going to have a lot of students that don’t graduate,” Clement added. “I’m concerned about the student learning. I think that if we cut out this time, I think the students will suffer.”

Stephenson said that the graduation rate for the district is around 91-92%.

“It’s been pretty high; it’s increased over the years,” Stephenson said. “I believe the discussion there was just making sure that students who are participating in MTECH courses, that they’re getting the number of hours needed for them to be able to complete their certifications that they need there.”

Instead, the board will consider other strategies to address teacher fatigue in the meantime while ensuring that potential strategies don’t increase the burden carried by teachers or negatively impact student learning in the process. 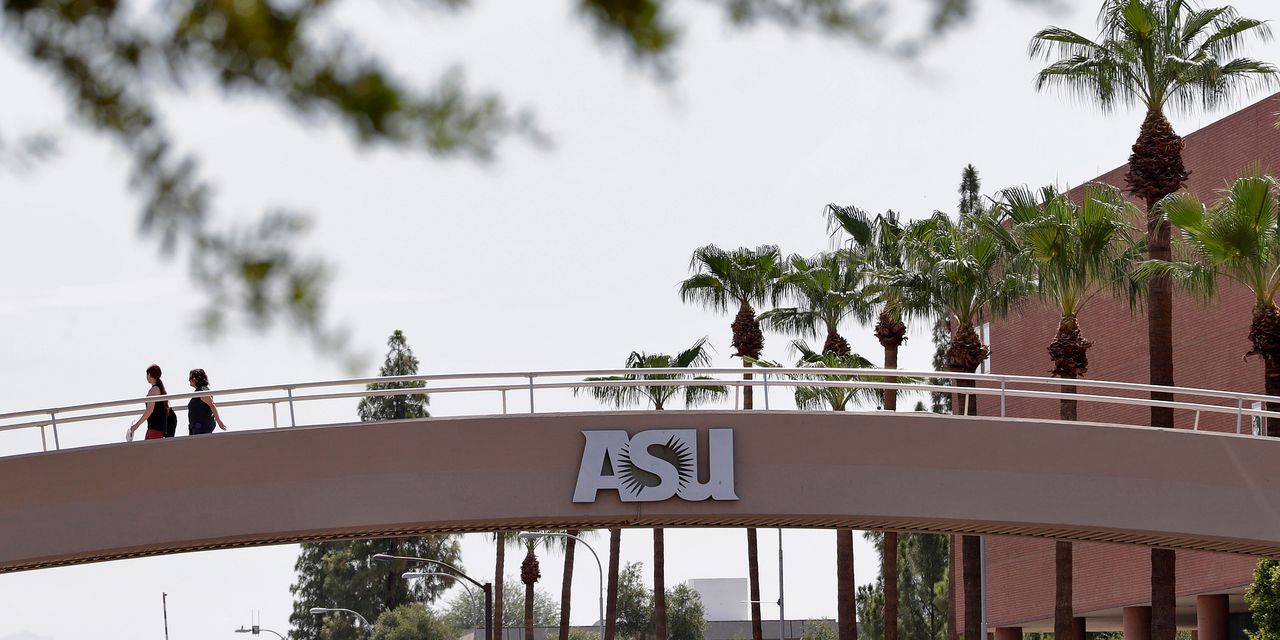