The average high school grade point average increased significantly from 2010 to 2021, with most of the gains coming during the last five years, according to a new report released today by ACT.

During the same time, composite scores on the ACT fell from 21.0 to 20.3, suggesting that grade inflation is a serious problem, the testing company said.

In that same time period, most of the students studied changed the way they classify themselves, with A becoming the most common way and the number of B students and C students going down.

ACT has a vested interest, of course, in talking about grade inflation, which is one reason that some educators value standardized tests like the ACT and the SAT. During the pandemic, more colleges than ever went test optional or stopped using tests for admissions altogether. During that same time, the ACT data show, the GPAs rose and more students became A students.

The ACT data included the 2010 to 2021 ACT-tested high school graduating classes. For those who took the ACT more than once, only the most recent test is counted. The current sample was limited to public schools that were matched to the National Center for Education Statistics’ Common Core of Data (CCD), which is the Department of Education’s primary database on public elementary and secondary education. Schools were required to have some data for all years being examined. The analyses included 4,393,119 students from 4,783 schools.

The report outlines reasons for educators to be concerned about the increase in high school grades.

“Research has also shown that grade inflation tends to vary by school affluence,” the report says. “This seemingly gives already advantaged students a boost in an academically competitive landscape in which students seek to show their academic worth and vie for their admission into colleges. Instead of making it easier for already advantaged students to get higher grades, it is imperative to create an equitable landscape where measures of academic performance evaluate content mastery accurately and fairly.”

Further, the report said that “over-reliance on [high school grades] is exacerbated by both high school course grading policy shifts during the COVID-19 pandemic and the push for institutions of higher education to go test optional (or ‘test blind’) in their admissions processes.”

And, the report added, “Grade inflation may be further exacerbated by a growing interest in test-optional or test blind policies whereby colleges no longer require standardized assessments of students’ knowledge and skills to be considered in college admissions decisions, leaving universities to rely on HSGPA as the sole indicator of academic performance. This practice runs counter to the best practices in educational testing outlined by the Standards (American Educational Research Association [AERA], American Psychological Association, & National Council on Measurement in Education, 2014), which advocates for the use of multiple measures (e.g., essays, letters of recommendations, coursework taken, etc.) when evaluating applicants’ college readiness, cautioning against the overreliance on any single measure.”

Robert Schaeffer, executive director of the National Center for Fair and Open Testing (FairTest), had another view of the report, which he termed “ACT propaganda.”

“No evidence is provided identifying a single university that treats raw high school grades as the ‘sole indicator,’” he said via email. “In fact, admissions office[s] also use the ‘multiple measures’ of college readiness cited later in the same paragraph (e.g., essays, letters of recommendations, coursework taken, etc.). And, they evaluate grades in the context of additional information contained in the applicant’s School Profile and/or experience with students previously admitted from the same institution.”

He added, “ACT[’s] weak arguments in yet another self-serving report ignore the real-world experience of many schools with ACT/SAT-optional and test-blind policies demonstrating increases in student body diversity without any loss in academic quality.” And, Schaeffer said, “ACT’s studies increasingly reflect a tone of desperate self-justification with many similarities to reports from the final years of the tobacco industry’s defense of cigarette smoking (without the dead bodies).” 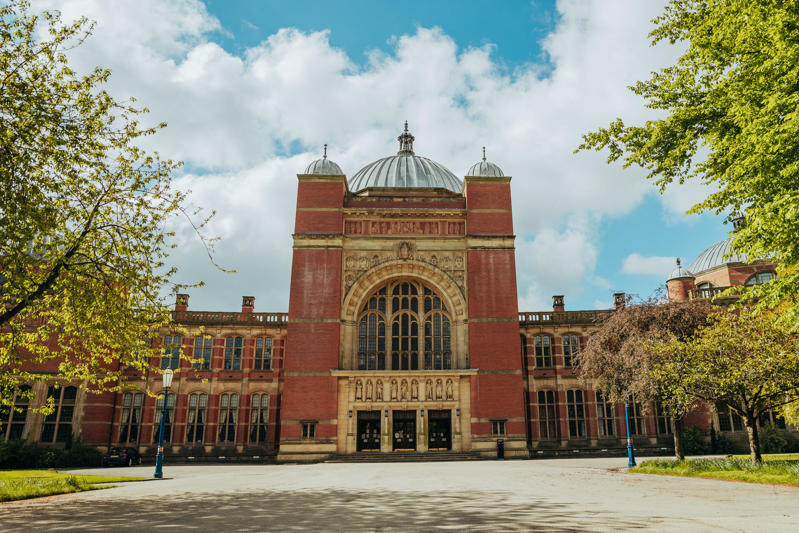 Business Support
We use cookies on our website to give you the most relevant experience by remembering your preferences and repeat visits. By clicking “Accept All”, you consent to the use of ALL the cookies. However, you may visit "Cookie Settings" to provide a controlled consent.
Cookie SettingsAccept All
Manage consent