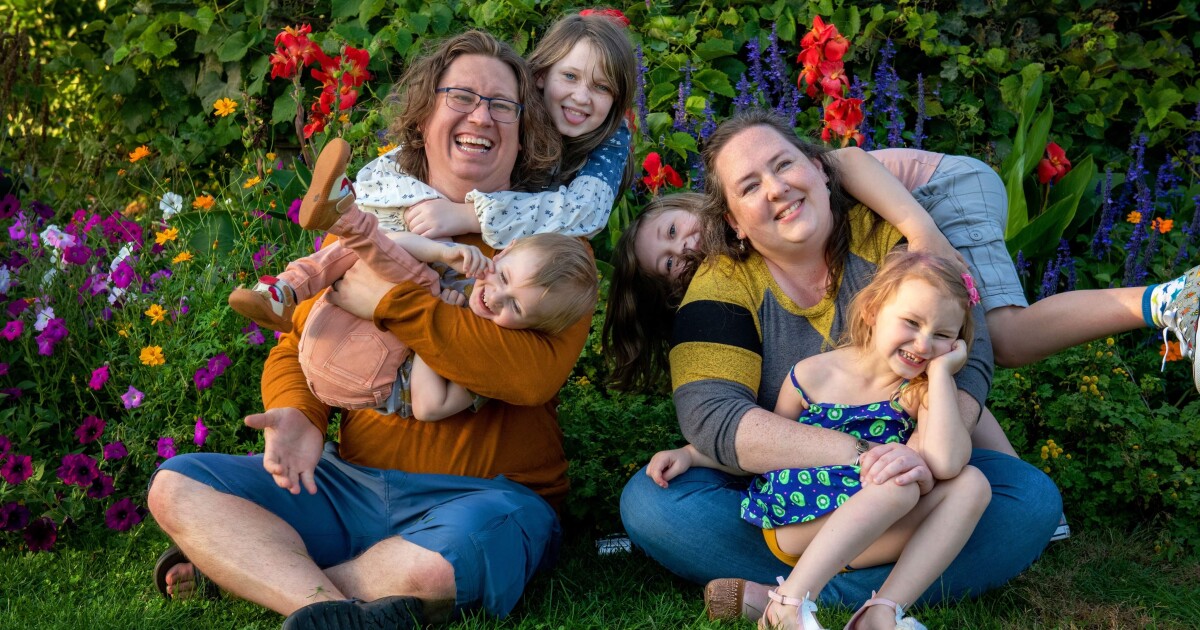 “And then the pandemic happened…”

How many personal narratives of the past two years have started with those five words?

For many people, the pandemic meant that work, school, and home life were all suddenly happening under one roof. Once the pandemic hit and the shutdowns took hold, the clear boundaries that once delineated different aspects of life became blurred.

As the pandemic wore on, some of us couldn’t wait to put the pieces of our lives back where they once belonged: Work is work; school is school; home is home. But for others, the pandemic inspired a grand re-think of how life should be structured. Instead of resurrecting rigid boundaries, some people made room for a more fluid existence.

That’s how life has been for Megan Carter, a Bloomington mother to four kids. When the pandemic showed no signs of letting up, Carter chose to leave her job and withdraw her kids from school in order to homeschool. And suddenly work, school, and home life coalesced not only beneath one roof, but in the guise of one person: Carter.

Learning how to occupy so many roles simultaneously took work, Carter said. Her children range in age from 3 to 10, meaning they occupy very different stages of development. She realized early on that schooling the children together was going to require some flexibility.

“So, homeschool, for me, does not look the same as school where they’re in school from (the hours of) 8 to 3,” Carter explained. Instead, the family takes a flexible day-long approach to learning. Each of the children receives individual instruction in age-appropriate curricula, but they also sometimes work together as a group.

“There’s lots of things like history and science that we do together, that the little ones just maybe experience,” Carter said.

The younger kids are 3 and 5. So while their older siblings are getting a history lesson, the little ones sit and listen. Or maybe they don’t.

“There are times where I feel like they’re not paying attention at all,” Carter said. “But then things come back around. Or I feel like just in general, their reading comprehensions are just higher because they’re used to listening to a more complex story.”

In that way, Carter thinks homeschooling could provide her kids the advantage of being exposed to concepts beyond their grade level. It also allows for a more relaxed schedule — a far cry from the regimented existence of trying to get four kids ready and out the door for school.

“Now we get up pretty slow, we have a little bit of wakeup time. And then we sort of just get into our day. There’s just sort of a flow to it,” Carter said.

Assuming the formal role of her kids’ teacher was a fairly easy transition for Carter.

“It sort of blurs into just being a mother. I feel like we’re are for kids’ first teachers anyway,” she said. And while Carter acknowledges that what she’s doing is work, it doesn’t tend to register that way day-to day. “I think it just expanded my to do list, but I don’t see it as work,” she said.

Carter was homeschooled herself for a time, but said she never expected to do the same with her own kids. As COVID continues to abate, she can foresee a time when her family may choose to transition back into the public school system. But that will leave the question of what comes next for Carter, once the boundaries are reinstated between home, school, and work.

Carter has thought about eventually returning to the professional workforce but knows that even with the kids in public school, there will still be childcare gaps.

“I’ve thought about going back again,” said Carter, who has a master’s degree in communication. “But I feel like for moms, there’s still summers. I would still need flexibility. I still need enough money to pay (for childcare).”

Carter said even in households with two involved parents, like her own, childcare responsibilities tend to fall more heavily on women.

“So, I feel like even if I was ready (to go back to work), I still would have the panic of that.” Eliminating the panic of childcare arrangements was part of the reason Carter and her husband decided on homeschool for their kids.

It’s hard to overstate the value of reliably being in the same space with her kids, Carter said. Before homeschooling, she was constantly worrying about creating a cohesive home life while managing so many different schedules.

“Being home with them, they’re still a massive to-do list,” Carter said. “But now I feel like I can be present in the different activities that we do.” 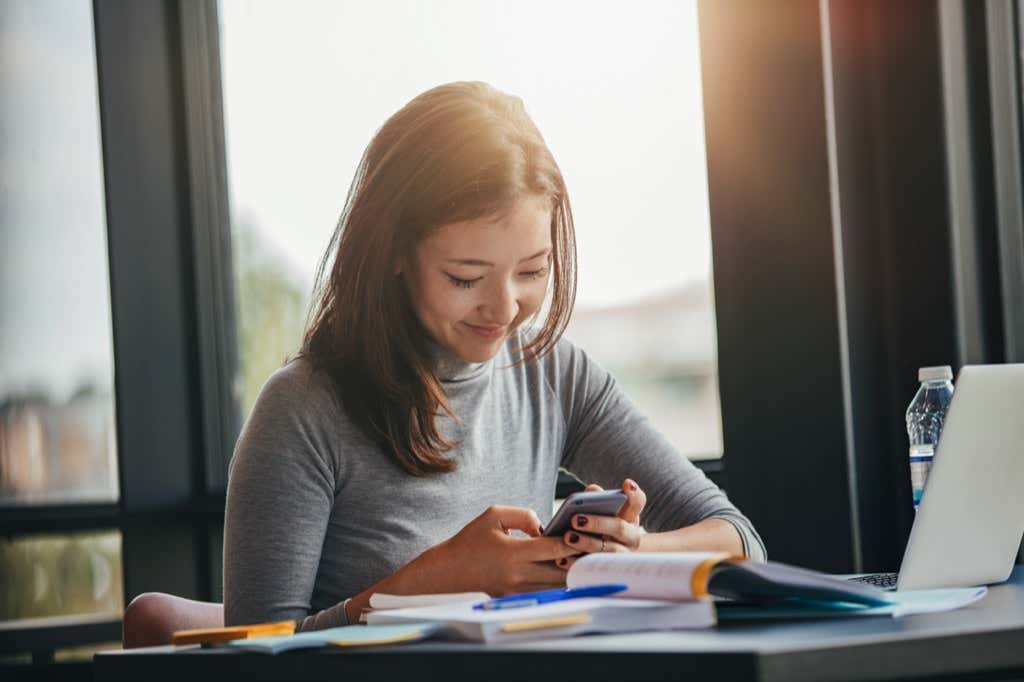 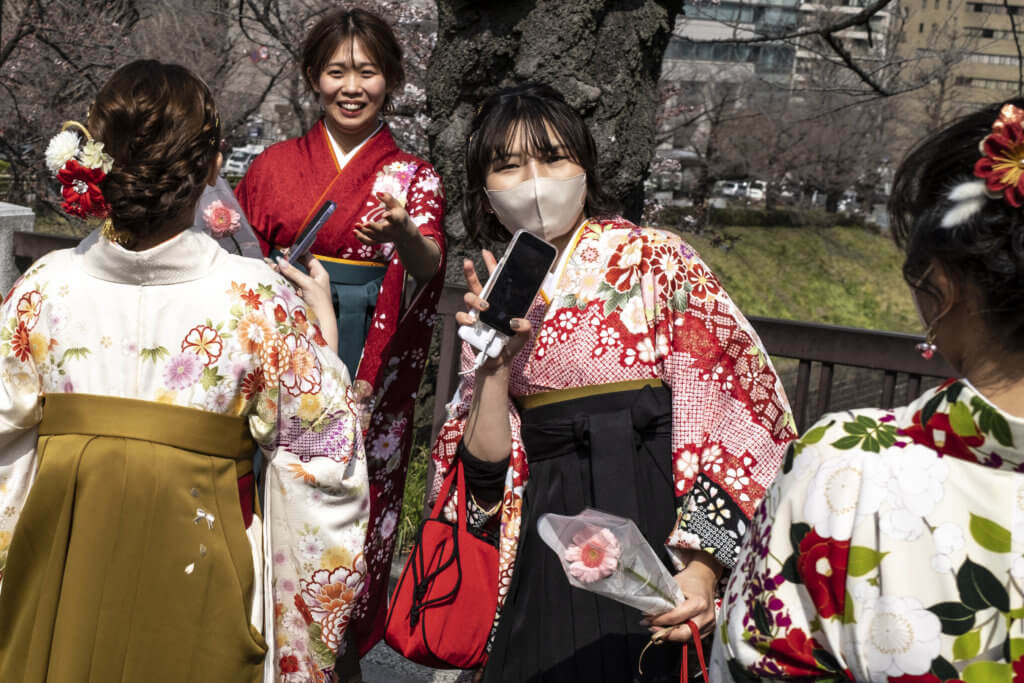